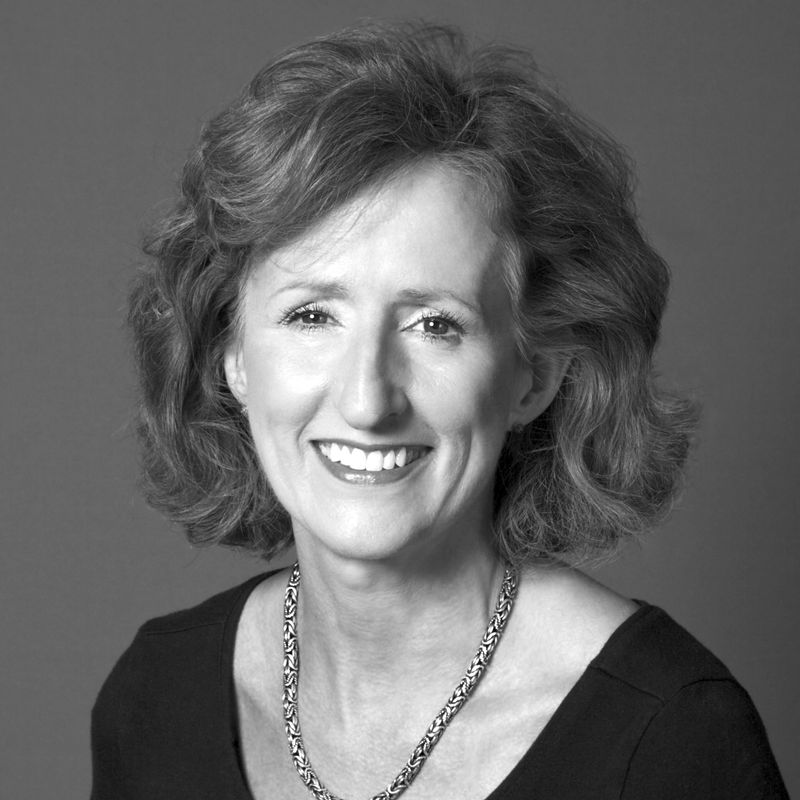 Amy Erickson brings 29-years’ experience in social impact work to this project. She was inspired to create this film after discovering how her own early childhood trauma led to her physical and emotional health challenges as an adult. Amy is a member of the Seattle Documentary Association and launched her production company, Capacity4Good Productions in 2015. She also is developing a documentary about humans and dolphins talking! Early in her career as a grant writer, Amy worked with various social service organizations serving families and children, writing funding proposals for programs that treated attachment disorder in children. In 2010, she began working professionally in her consulting practice with the research on adverse childhood experiences (ACEs), attachment, and resilience. Through her research, she learned that we carry the trauma from attachment issues into our adult lives and relationships, which fascinated her and set her own recovery path. But, it wasn’t until she began performing on stage and studying acting that she truly understood the possibility of releasing her own trauma to find joy in living through self-expression.