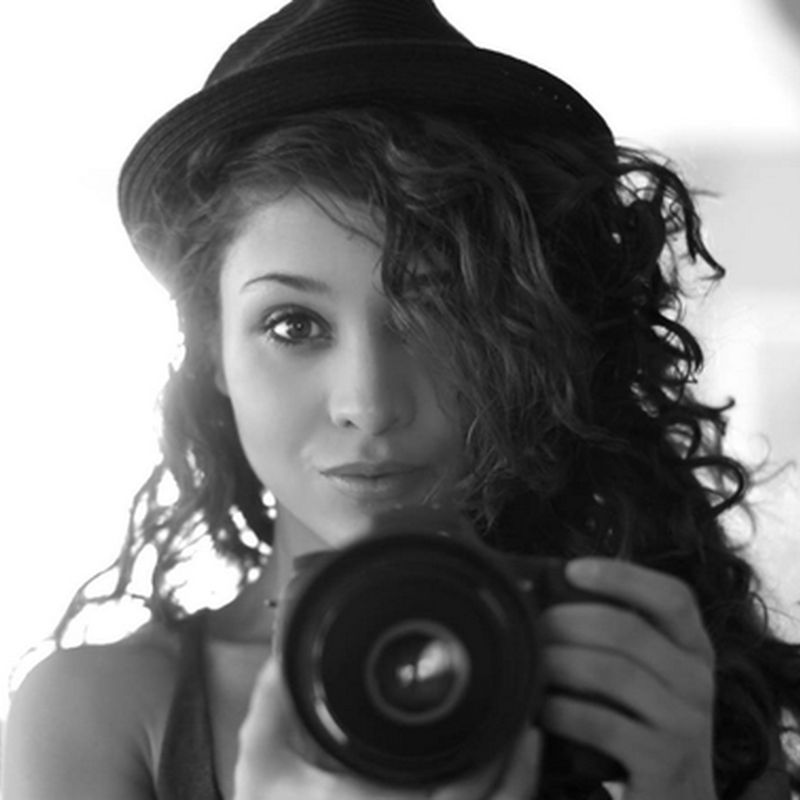 Charlie Buhler graduated Magna cum Laude from The University of Notre Dame with a degree in Film and American Studies. After completing her honors thesis project, she packed her car and drove the 2000 miles to Los Angeles to pursue her lifelong dream of filmmaking. Recent directorial projects include: Aegis, a short film shot in South Dakota in 2013. Mark, a documentary detailing the life Chester Higgins Jr, the first African American photographer to shoot for the New York Times, and the first music video for American Idol alum Katie Stevens, a soulful rendition of We are Never Ever Getting Back Together. The widely praised video was featured on HollywoodReporter.com and has received over 175,000 hits.