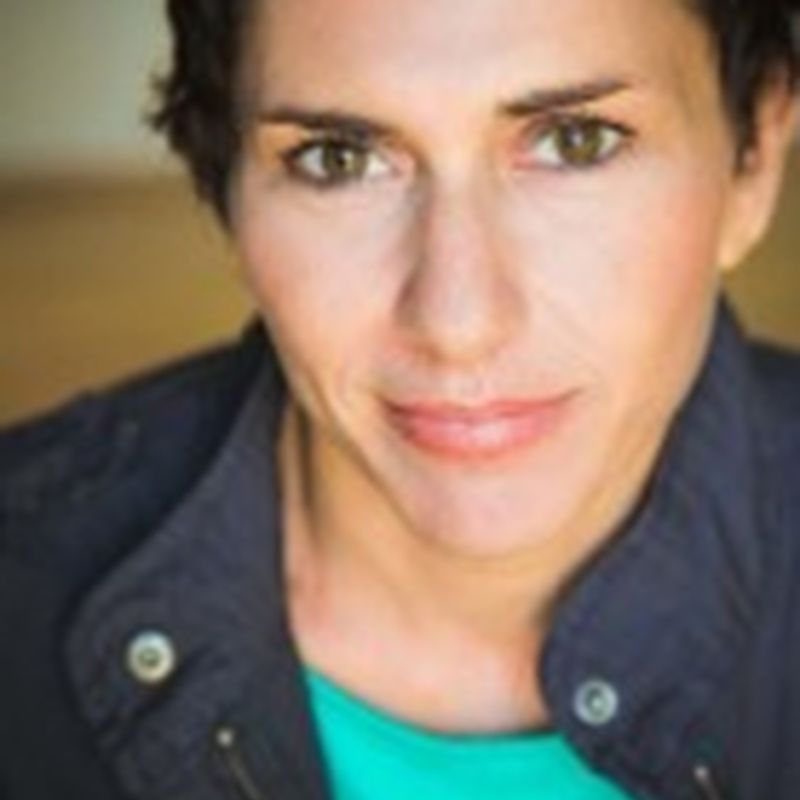 A native of Washington DC, Coley grew up acting professionally including productions at Ford’s Theatre, a national tour, and even a stint on Broadway. She graduated from the University of Vermont magna cum laude and Phi Beta Kappa with an English major and Theater and Film minors. Heading to LA, she landed a few tv roles, then turned to improv and studied with the Groundlings. That led to writing and next thing she knew, she got all cliché and decided to direct. Her award-winning short film "Boutonniere" premiered at Sundance in 2009 and went on to inspire the feature version, "Sassy Pants," starring Anna Gunn and Haley Joel Osment, available on Netflix and VOD post its theatrical release. Coley recently wrote the Disney pilot “Me and My Fairy” and is also developing a satiric female-centric half hour series, “House Mom.” She’s in the process of setting up her next feature as well, “Dodie and Cheryl Get Hitched,” a dark comedy about gay marriage. In her spare time she flips houses and is also known for making a mean margarita.