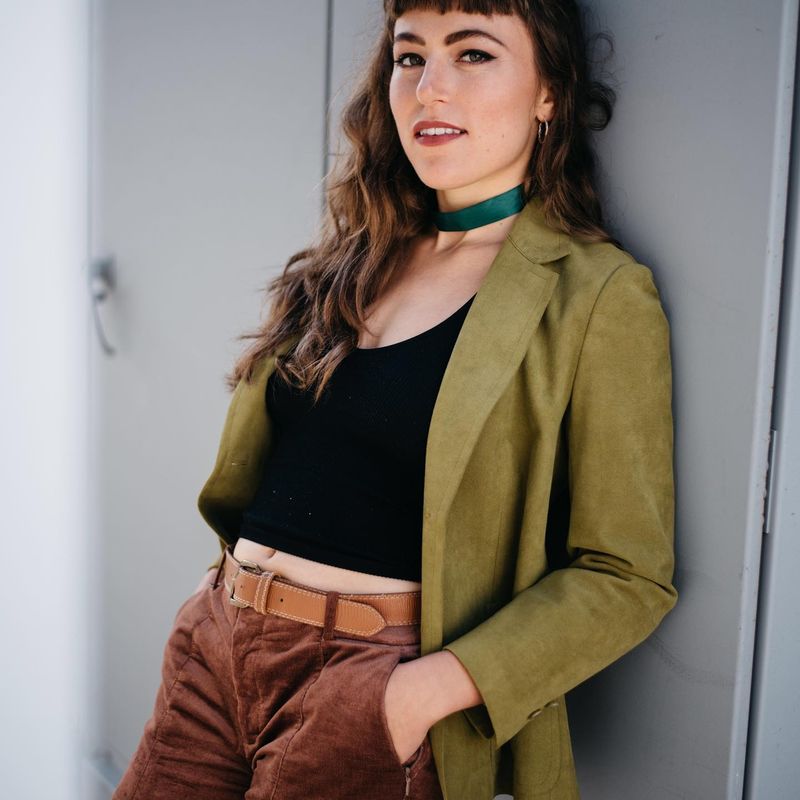 Indigo Jackson is an associate producer for Here She Comes and a creative tour de force: film and theater actor, poet, movement artist, creativity teacher, and event producer. Rooted in her hometown of Oakland, California, Indigo’s life as an artist is inseparably tied to her experience of community resilience and radical expression. Naturally, her first feature film was Boot’s Riley’s politically charged Sorry To Bother You (2018), in which she played the cola-can-throwing protester Cynthia Rose. A graduate in Theater Arts at the University of California, Santa Cruz, she studied devised theater at the Stella Adler Studio of Acting in New York, dance with Gerald Casel and Cid Pearlman, and Deep Embodiment with Stefana Serafina of Intuitive Dance. Indigo is a company member of the Ubuntu Theater Project, and in 2017 she co-founded a performing arts collective called SoulTalk, which creates artful experiences that energize personal activation and collective transformation. Now on the production team of Here She Comes, Indigo serves as the community liaison: connecting the story to the people! To connect your project with Here She Comes, contact Indigo.