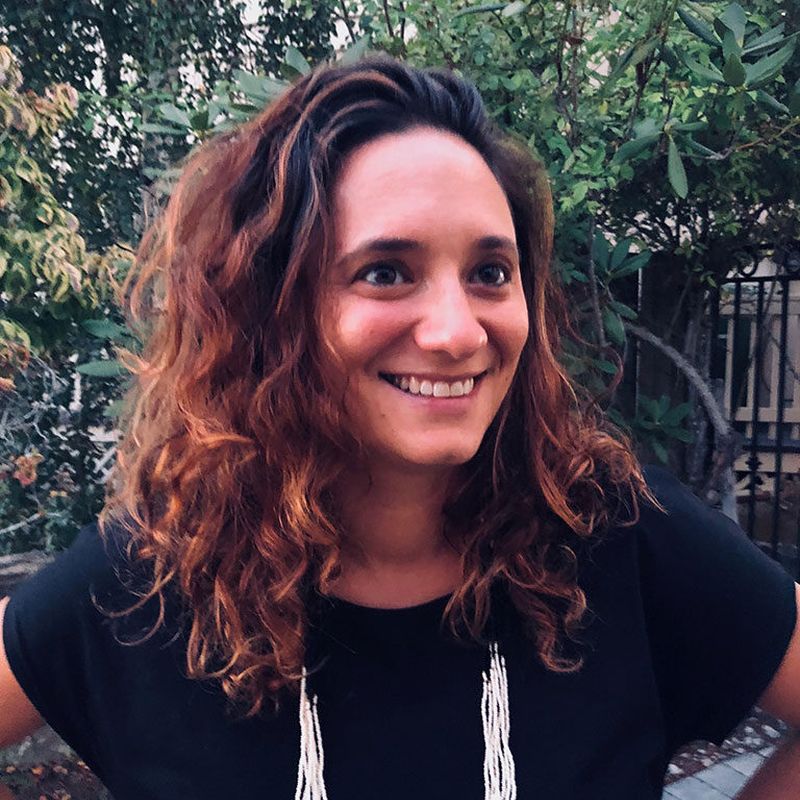 Jessica Habie is a founder of Here She Comes Productions and the creator and director of Here She Comes. An award winning filmmaker and interdisciplinary artist living in the San Francisco Bay Area, Jessica founded the non-profit Eyes Infinite Films in 2003. She is the director of the feature film Mars at Sunrise (2014), starring Golden Globe winning Actor Ali Suliman, and the short film Mandatory Service (2008), which won Best Documentary Short at the Tribeca Film Festival and was featured at the Cannes Short Film Festival. Mars at Sunrise won several awards — including best soundtrack at the East End Film Festival in London, and Best Actor at the Alexandria Film Festival — and continues to screen around the world. Jessica graduated from New York University’s Tisch School of the Arts and holds a M.A. Master’s Degree in Interdisciplinary Creativity from the California Institute for Integral Studies.