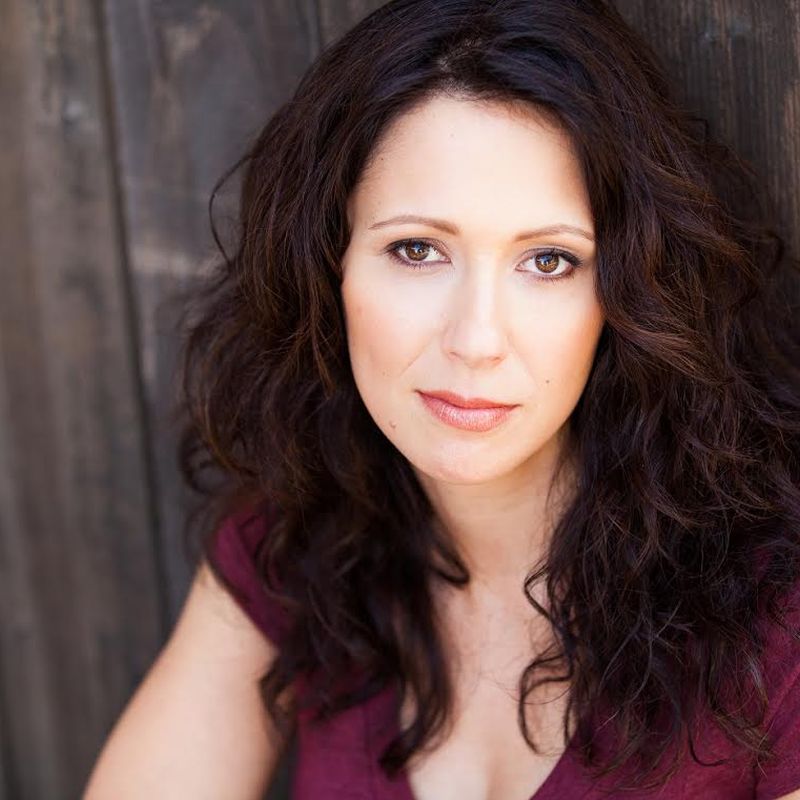 Kimberly Dilts is a Los Angeles-based writer, producer, and performer most recently known for producing the independent feature film Angel's Perch. She has worked off-broadway, at a hedge fund, in Haiti, on TV, and in Film, sometimes all at the same time. On TV, Kim can be seen in episodes of Law & Order: Criminal Intent, Dirty Sexy Money, 90210, and in some crazy Anime. She holds an M.F.A. from the University of Texas at Austin, and a B.A. in theatre from the University of South Florida. Special skills include dreaming, playing the fool, and passing the Bechdel Test.