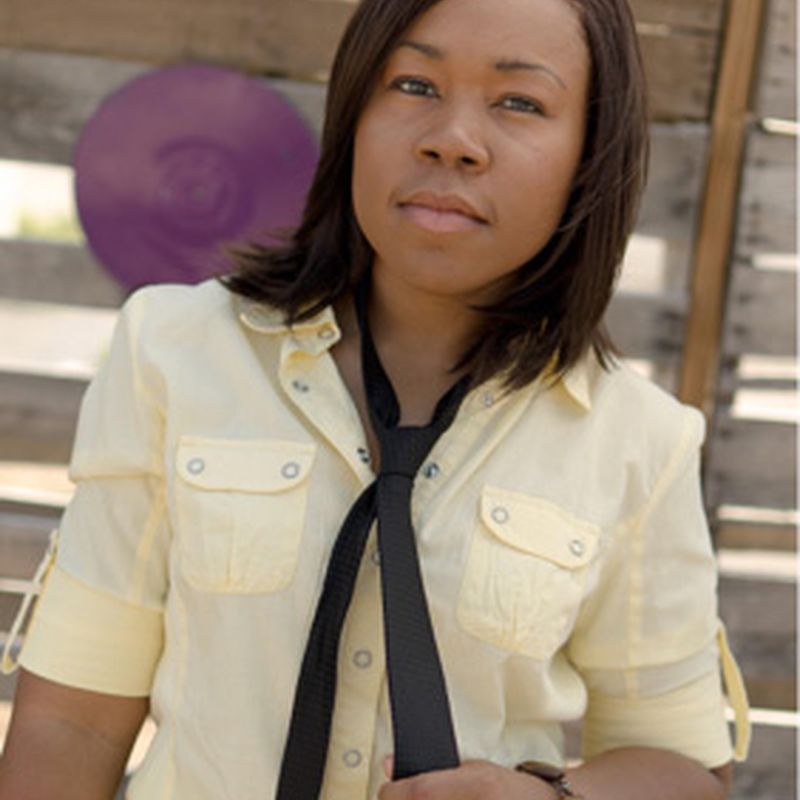 Lagueria Davis graduated from the University of Oklahoma in December 2007 with a BFA in Media Art. Since graduating, Davis has established herself as an award winning filmmaker. Her short film "Help Yourself" won the award for best short comedy in the 2009 Trail Dance Film Festival. That same year, Davis wrote and directed her first feature film, "1 in 3". The film screened in the Bare Bones Film Festival (among other festivals) where it won for Best Oklahoma Soil Picture and Best Actress for Shanika Robinson who plays the lead in the film. In 2013, "1 in 3" was awarded a Bronze Telly Award in the Social Issues category. Currently, Davis resides in LA where she works as an experienced production professional. Her credits include work for NBCUni, National Geographic, The Discovery Channel, and The History Channel. She is also a member of the board of Alliance of Women Directors and an active member of Women In Film.