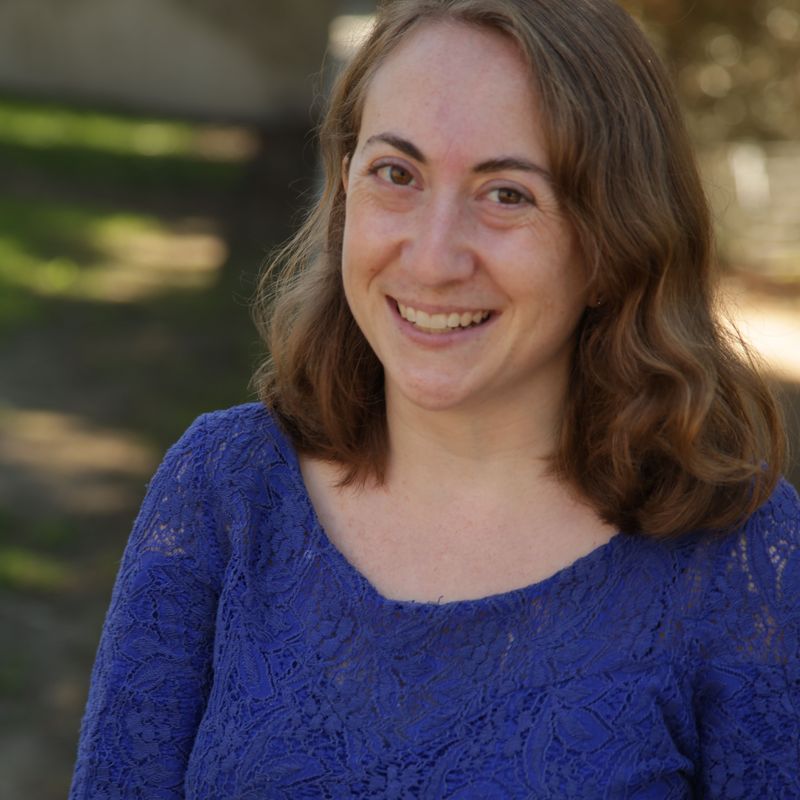 Liz Manashil earned her B.A. in Film and Media Studies at Washington University in St. Louis, and her M.F.A. from USC's School of Cinematic Arts. Post graduation, Liz spent several years as a film critic for the PBS/Hulu series JUST SEEN IT (which she also helped produce and direct). Overlapping this, Liz worked with distribution guru Peter Broderick. Her debut feature, BREAD AND BUTTER, was called “an absolute must-watch for women everywhere” by HelloGiggles. It was released by The Orchard and can be seen on VOD nearly everywhere. Liz is currently on the film festival circuit with her second feature, SPEED OF LIFE, and in development on her third, LADY PARTS. She lives in Los Angeles with her dog, Laura Palmer, her partner, Sean Wright and their new son Colin Manashil Wright.