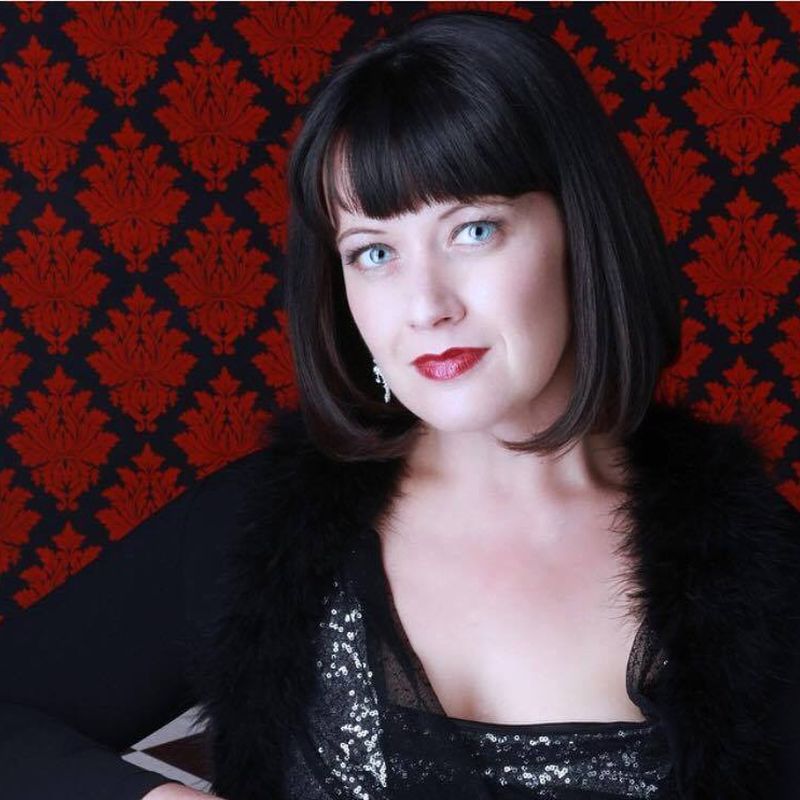 Michelle Kantor co-founded Cinefemme as a graduate student at San Francisco State University and has served as Executive Director since 2007. She is an award-winning writer/director and producer dedicated to creating a more inclusive industry by empowering women to greenlight themselves through Cinefemme, helping over 40 fiscal sponsorees to date. The youngest daughter of political refugees who fled Communist Czechoslovakia in the 1960’s, she is producing two projects about her family's historic escapes: Red Star (currently in post-production) documents her father's return on the 50th anniversary of his escape, and The Rebel, a narrative feature film in development. With a prolific background in documentary, shorts, and music videos, she works professionally as a producer on RuPaul's Drag Race, directed an episode of Galaxy Confidencial for Time Warner's Desportes Network, and recently shadowed the director on the Paramount scripted television series "Shooter."  Her distinctions include Best Music Video at LA Femme Film Festival, Goldfarb Award for Best Student Film, and the Thunen Memorial Scholarship from the Illuminating Engineers Society. Michelle’s industry credits include work for HBO, FYI, OWN, World of Wonder, The History Channel, Sony, Universal, MJA Advertising, NASA and the advertising agency BBDO.  he holds an MFA in Cinema from SFSU, and BFA in Film Production from the University of Colorado, Boulder. Michelle is also a certified paralegal, artist, and mother.

Paul Feig joins our Advisory Board